Pebble In The Sky (Empire 1) 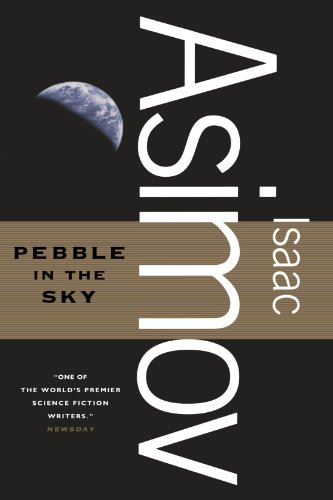 When Joseph Schwartz walked past the Institute for Nuclear Research in Chicago, he raised one foot in the twentieth century and lowered it in Galactic Era 827.

He was still on earth, but at a time when mankind had colonised the Galaxy, and the people of the home planet were outcasts, clinging to the soil of a radioactive world.

A revolution of Earth's militarists threatened the Galactic Empire with chaos and strangely Schwartz found himself the only man who could avert the disaster.