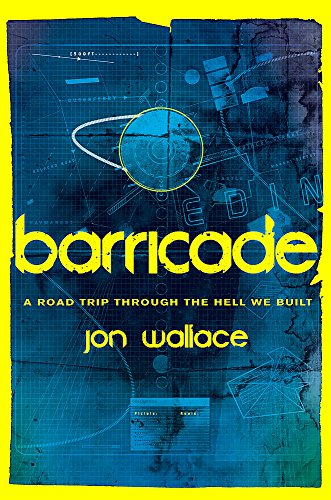 The Ficials. They were meant to be the answer to everything. Engineered 'artificial' life forms, created to augment humanity. Optimised for specific tasks: construction, soldiering. Designed to be smarter, tougher. And built to last.

But humanity blew it. Fear took over. Man turned on Ficials, and everything went to hell. A war ripped the world apart.

There's not much left. The Reals hold the countryside, the Ficials are barricaded in the ruined cities. Each is intent on wiping the other out. Neither side are quite able to do it.

And now one Ficial, a taxi-driver called Kenstibec, is on a journey from one end of hell to the other - a road trip from Edinburgh to London.

There is one copy available to borrow from the library. This book has 256 pages.