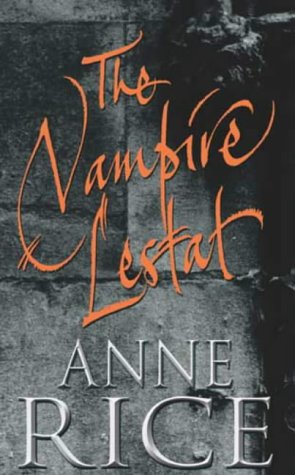 Lestat: a vampire - but very much not the conventional undead, for Lestat is the truly alive.

Lestat is vivid, ecstatic, stagestruck, and in his extravagant story he plunges from the lasciviousness of eighteenth-century Paris to the demonic Egypt of prehistory; from fin-de-siecle New Orleans to the frenetic twentieth-century world of rock superstardom - as, pursued by the living and the dead, he searches across time for the secret of his own dark immortality

There is one copy available to borrow from the library. This book has 560 pages.