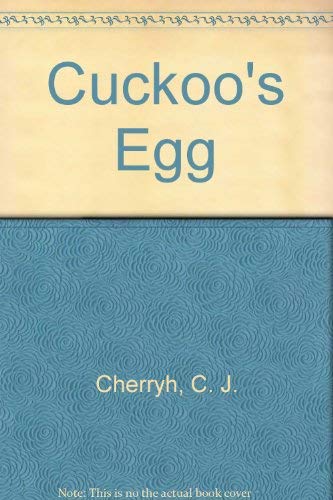 Essef - They named him Thorn. They told him he was of their people, although he was so different. He was ugly in their eyes, strange, sleek-skinned instead of furred, clawless, different. Yet he was of their power class: judge-warriors, the elite, the fighters, the defenders. Thorn knew that his difference was somehow very important - but not important enough to prevent murderous conspiracies against him, against his protector, against his castle, and perhaps against the peace of the world. But when the crunch came, when Thorn finally learned what his true role in life was to be, that on him might hang the future of two worlds, then he had to stand alone to justify his very existence.

There are 2 copies available to borrow from the library.