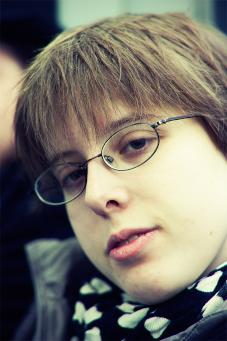 Former Chairbeing and Librarian, can usually be found attempting to read, gaming online or with friends, lounging around and trying to bring more sweetness and potential insanity into the world. Any questions?