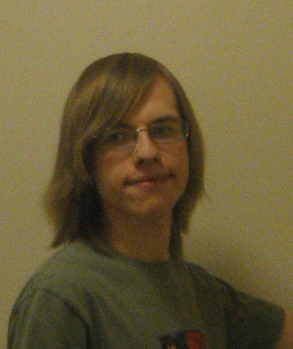 The shirt in the picture is worn now, the picture of The Beatles' Rubber Soul cover partially peeled off. D